Should I Get My Home Switchboard Upgraded? 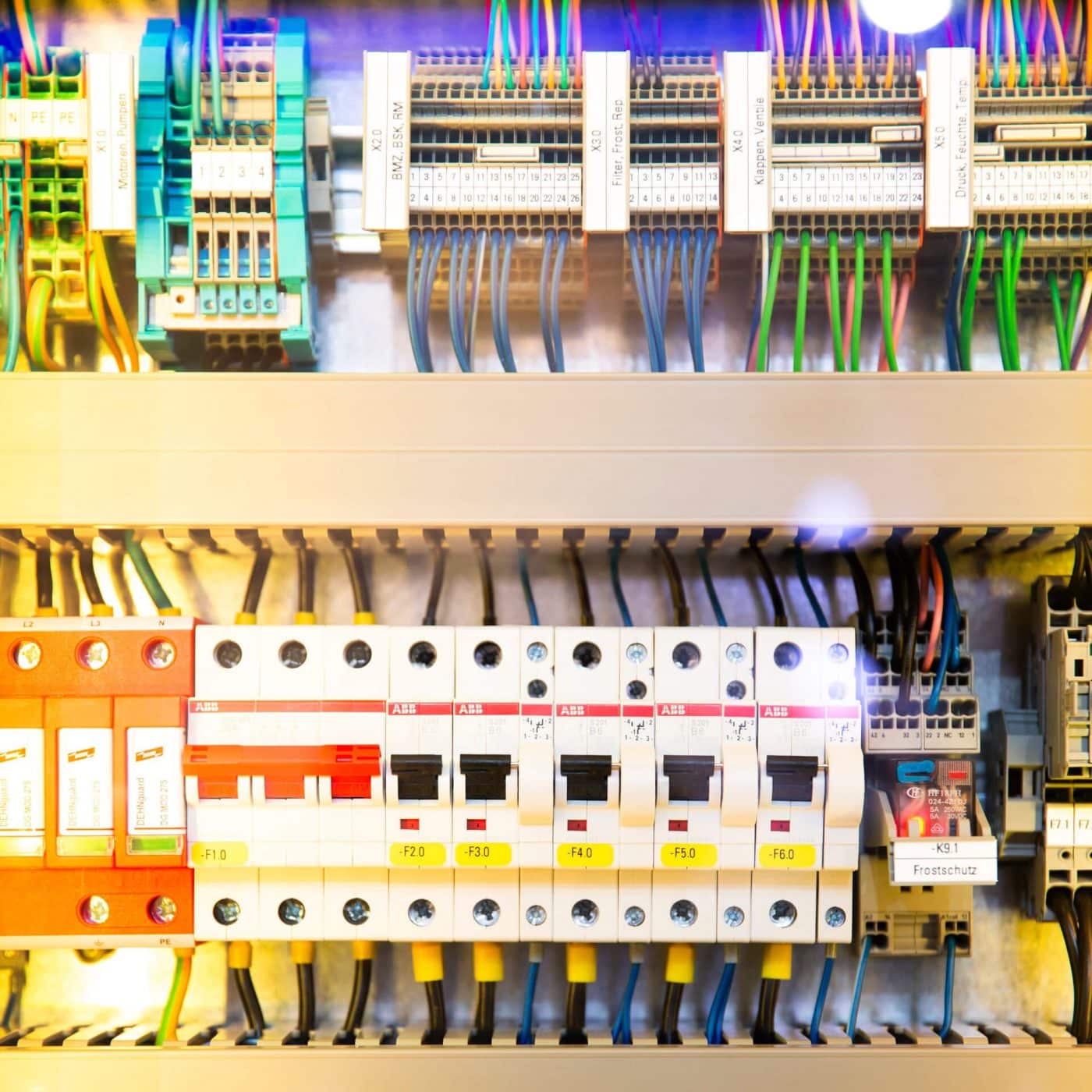 A very common question that we receive is ‘can you do switchboard upgrades and if yes, what do they consist of’? Let me explain a few different types of protection that your home may have.

Ceramic fuses are very old and almost one of the first forms of electrical protection your home could have. They consist of a fuse wire that runs through the centre of the fuse wrapped around two screws to ensure the wire does not move, once wired you then plug it back into the fuse holder it came out of within your switchboard. These particular fuses provide protection from short-circuiting and overloading on that circuit but provide a very limited protection to your home.

Residual current devices (RCD) or safety switches as many people know them was a huge push in the right direction within the electrical industry as they protected more than just a circuit, but they also protected against electric shock! They were wired so that they would protect a few circuits at a time. The main drama this caused a lot of people was that when there was a short and the safety switch tripped out you would lose all the power linked that that one safety switch.

These are the most common type of switches that are installed on a day-to-day basis by licensed electricians. These combination switches protect individual circuits from short circuiting, overloading and electric shocks. As a result of this if there is a fault on that circuit only that circuit would trip off leaving all other power throughout the house to stay on and not trip out. These new RCBO’s limits the amount of ‘nuisance tripping’ caused as each individual RCBO has its own earth leakage limit.

What to take away from all of this?

If your home has ceramic fuses or plug-in circuit breakers, then we need to look at carrying out a switchboard upgrade for you ASAP to bring it up to the current Australian Standards. If you have old style circuit breakers or even circuit breakers / fuses connect to a safety switch, then we would also recommend getting all of this switched out to the new RCBO’s as well to be fully covered and protected. When all switchboard upgrades are carried out, we repair all wiring behind the panel that you cannot see to ensure that it is all fresh and creates longevity for your homes electrical system for the future.