5 tips for converting to LED lighting from Halogen lighting 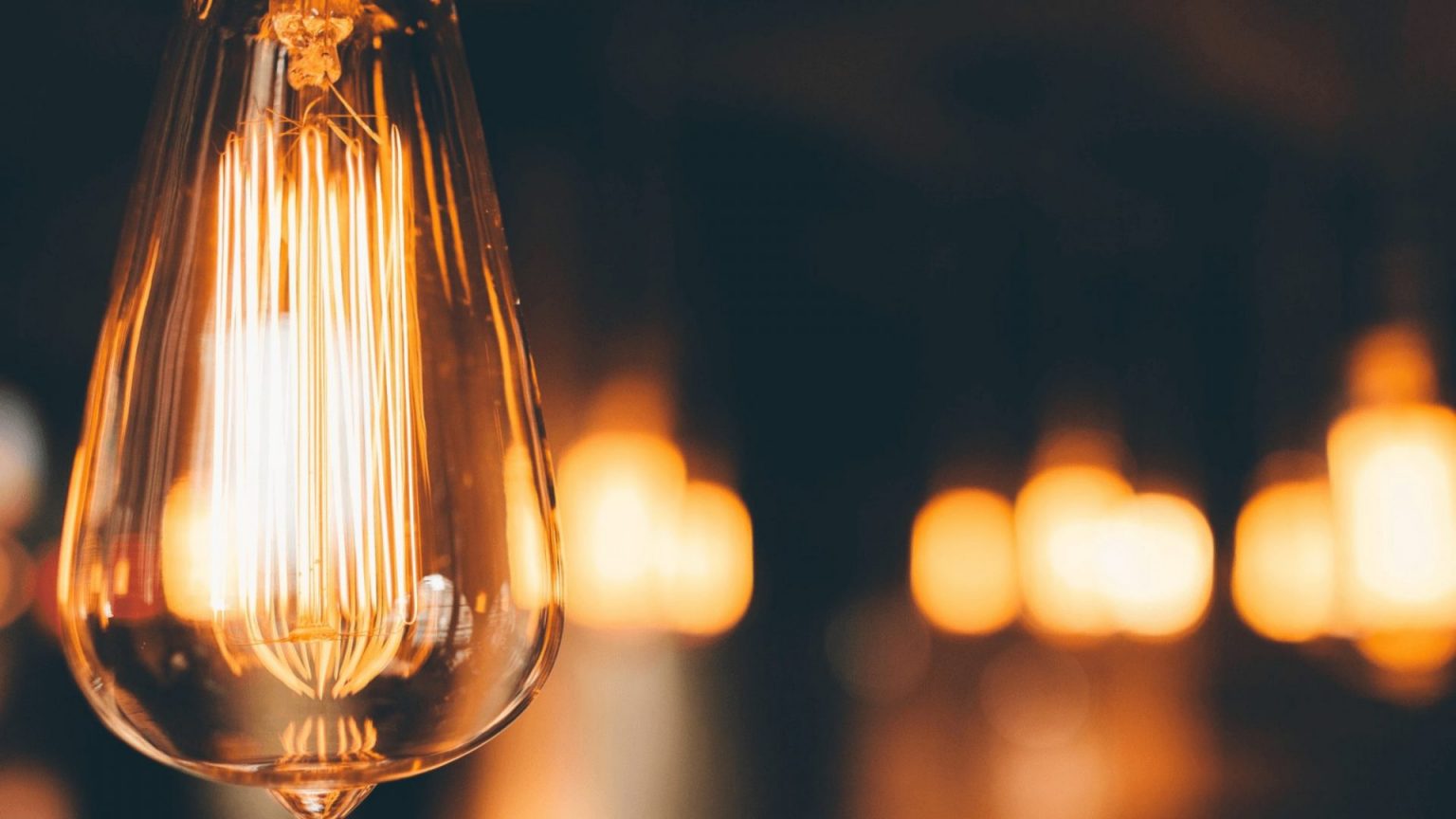 When we talk about lighting, the old concept revolved around halogen. Originally, they brought out halogen lighting to give the spaces you needed more ample light throughout. The conversion to LED lighting from halogen is significantly huge! Halogen lights operate around 1500-2000 hours on average before needing to be replaced. LED lights, on the other hand, can operate from 30,000 – 50,000 hours before needing to be replaced. The average halogen bulb will produce roughly 700 lumens and about 50W-60W of power Compared to LED lighting which operates around 7W-13W and give out between 550-850 lumens depending on the size.

Do the math, and think of the savings you could make! For example, you could have 5 LED lights (depending on size) to one halogen light. Huge savings!

We know that LED lighting is also better for the environment than their incandescent forefathers. Paired with the savings you could make on your electricity bill, it feels like a no-brainer! But, if you’re still on the fence, here are five things you need to know before making the switch:

Making the switch to LED lighting is easier than you think

LED lights last and that will save you money

At first, it might not seem like LEDs are going to be a lucrative switch. They are more expensive than halogen bulbs, but the prices are dropping. The way you should think about it is that LEDs are a long term investment.

At the end of the day, the technology behind LED lighting allows them to extensively outlast halogen bulbs. LEDs also experience more of a gradual decline than the sudden burnout experienced with halogen.

Then there is the amount of energy you will save. By swapping out one lightbulb, it’s been predicted that you’ll reduce your energy consumption 70-90%. This can save you anywhere from $30-$80 on your electricity over the course of the lightbulb’s lifespan.

LED lighting use up a lot less energy

The Big Picture: LED lighting converts 95% of the energy consumed into light. Compared to halogen bulbs, which convert only 10% of energy to light.

Halogen bulbs throw light at all angles, making directing that light difficult. LED lighting is directional, so you can better focus the light where it’s needed.

Interested in the best lighting design tips straight from the experts? Discover more creative lighting choices for your home here

LEDs are dimmable, sort of.

While most LEDs are dimmable, the LED driver quality and its compatibility with the control are two factors that determine performance. Not all LEDs are going to be compatible with your current dimmer switch, so be prepared for some trial and error. While dimming is technically possible, be sure to double-check that everything is going to be compatible and will function to your standards.

If you are still on the fence about making the switch to LEDs, contact us with your questions. We are more than happy to help!